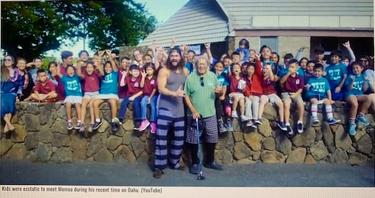 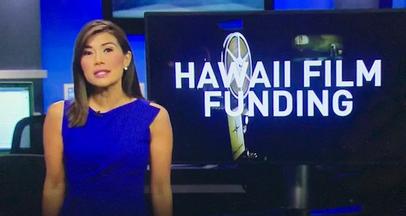 The Statewide Effort to Turn Filmmaking into Hawai‘i’s Next $1 Billion Industry
Talent, training and financial incentives are driving a new era of filmmaking, TV and digital media production in the Islands.Type your paragraph here.  July 5, 2021 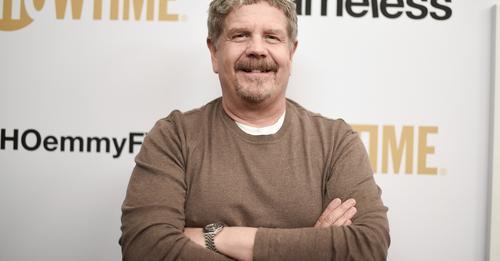 Imagine a world where movies actually can be filmed in a Tropical Paradise, and the movie is portraying an 18th century period, or a Sci Fi Space Film. Our goal is to provide your production with the talent it needs to make it a quality film. Wouldn't you want to be sitting in a beautiful location in Hawaii, while filming? I think we know the answer to that! 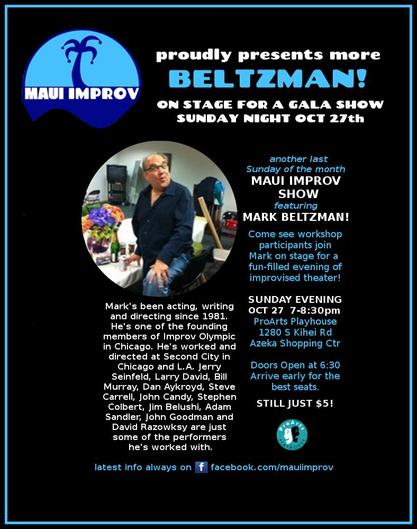 We're a grass roots independent Background Casting Company that cater to the needs of the growing Film Industry which is landing on Maui's and all island shores. With a combination of over 35 years  experience in the Film and Entertainmemt Industry spanning the globe from New York, Los Angeles, Mexico, Florida, Miami, the Carolinas, Texas, and Hawaii.

From first hand experience of working on Feature Films, Television Series, Commercials, Music Videos, and Documentaries as previous talent themselves. We're well aware of the professionalism and specifics needed by a Production Company. 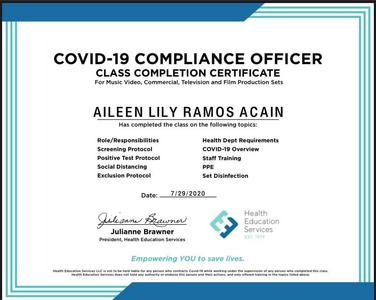 Support
​Your Casting Director is available to handle any need, from routine projects to the most elaborate movie sets.

Our next-generation mentality keeps your ideas fresh with up and coming talent ideas, no matter how complex the project can be. 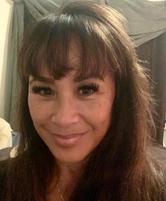 HBO’s ‘The White Lotus’ Is an Intoxicating Rabbit Hole With a Jennifer Coolidge Performance for the Ages: TV Review          July 1 ,2021 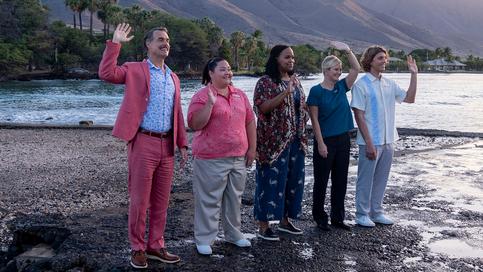 Some fear Hawaii’s film industry is in jeopardy thanks to tax credit CAP!

Look To The Film Industry When Diversifying Economy! 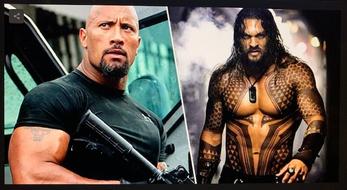 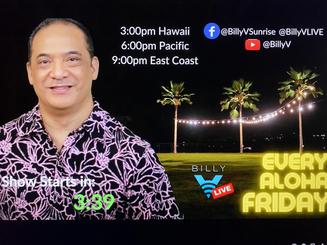 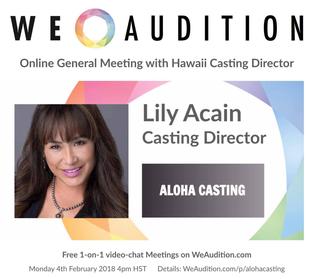 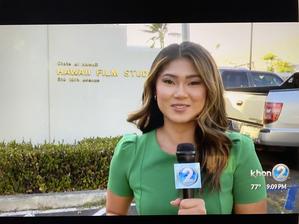 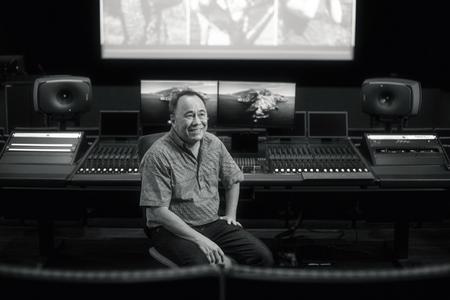 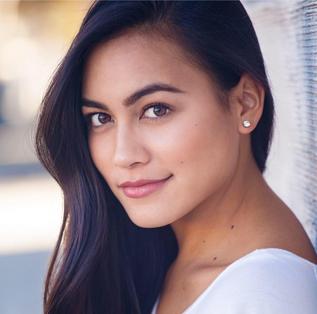 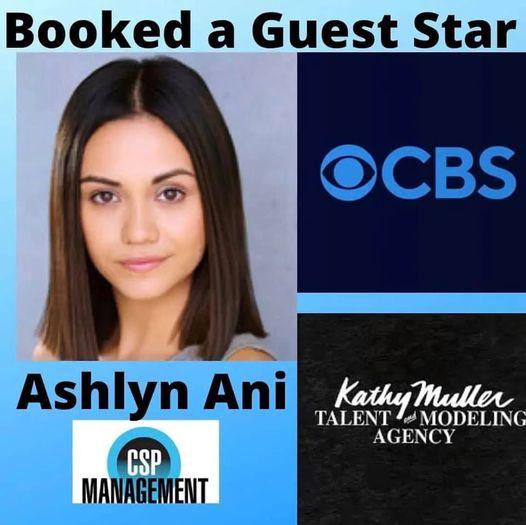 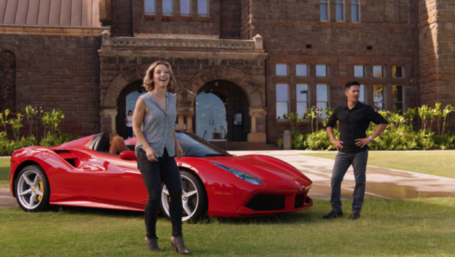 We specialize in  Ethnic Diversity

Professional Casting Directors and Associates work with your production company to create a roster of background talent that will assistst in engaging the viewing audience of any movie production in any genre. We specialize in the Polynesian, Asian, Filipino ethnicities and support ongoing training in acting, or crew.

An optimistic film industry prepares for the day productions can resume in Hawaii. 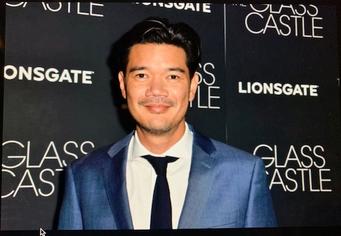 ​​The Rock And His Stunt Double Could Be The Same Person 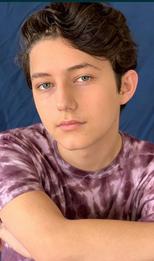